Melanoma is a type of cancer that develops in the cells that produce melanin — the pigment that gives your skin its color. Your eyes also have melanin-producing cells and can develop melanoma. Eye melanoma is also called ocular melanoma.

Most eye melanomas form in the part of the eye you can’t see when looking in a mirror. This makes eye melanoma difficult to detect. In addition, eye melanoma typically doesn’t cause early signs or symptoms. Treatment is available for eye melanomas. Treatment for some small eye melanomas may not interfere with your vision. As we live in such a beautiful sunny part of the world, sun damage is a prevelant issue for many of us and must be considered of importance.

#slip, slop slap and SLIDE on a pair of sunglasses 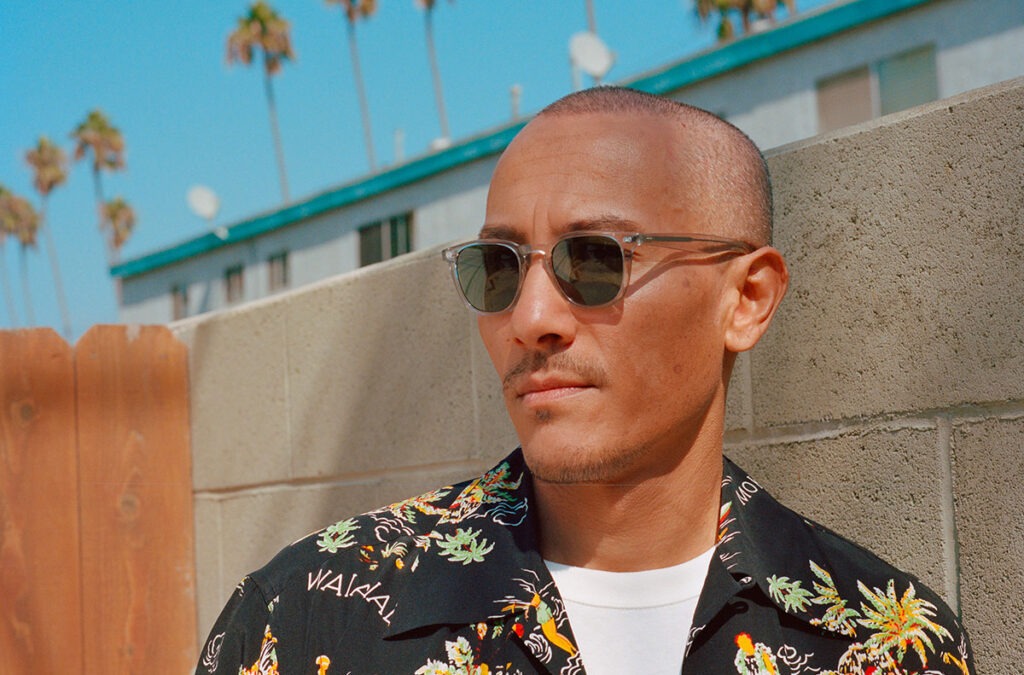 Eye melanoma most commonly develops in the cells of the middle layer of your eye (uvea). The uvea has three parts and each can be affected by eye melanoma:

Eye melanoma can also occur on the outermost layer on the front of the eye (conjunctiva), in the socket that surrounds the eyeball and on the eyelid, though these types of eye melanoma are very rare.

Risk factors for primary melanoma of the eye include:

Complications of eye melanoma may include:

When to see an optometrist?

Make an appointment with your optometrist if you have any signs or symptoms that worry you. Sudden changes in your vision signal an emergency, so seek immediate care in those situations.